The Power of Positive Thoughts 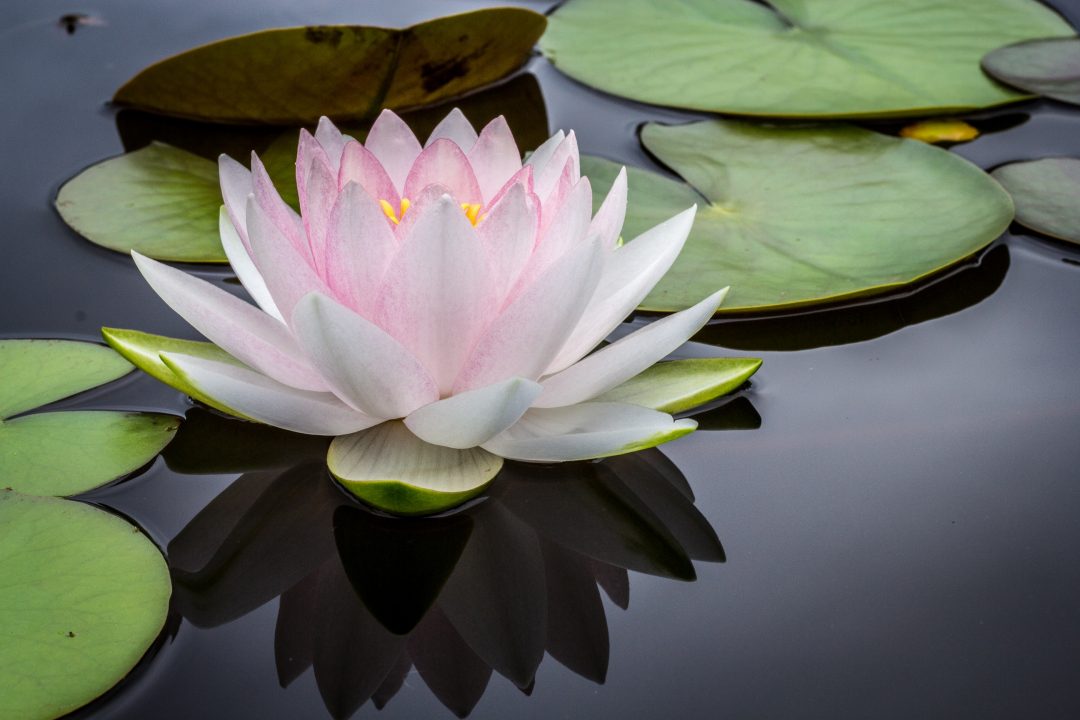 You might have noticed that there are some people around you who are a pleasure to be with. They have a magnetic personality. They attract people and share their positive vibrations with others. Such people find it very easy to strike a conversation with anyone. They are usually your ‘go-to’ people at work or elsewhere. That's the power of positive thinking.

On the other hand, there are other people who seem worried and depressed. They like to stay with themselves. They usually find it difficult to start a conversation and feel comfortable when they are alone. The difference lies in the energy that they possess and radiate. Thoughts play an important part in creating this energy. Every moment, one is receiving and radiating thoughts. Thoughts define our character and influence our destiny.

Swami Vivekananda once said, “All power is within you. Do not believe that you are weak. You can do anything and everything.”

The Human Mind: A Powerful Source

Fill your mind with thoughts that make you happy. Remember the moments when somebody thanked you for your generosity, when you received an honest appreciation for your hard work, or when your colleagues admired your skills. Realize the power of positive thoughts. With positive thoughts, you can attract positive energy towards you.

Do not doubt your abilities. Don’t forget that you are the creation of the almighty God and have a unique purpose in life. You are a masterpiece. You have been carefully made by the creator of this universe. You can achieve whatever you want.

Nick Vujicic is an Australian Christian man who is born with no arms and no legs. It was very easy for him to think negative. Imagine how helpless he would have felt in his childhood. He must have received countless comments about his inadequacy. But, instead of thinking negative, he chose to stay positive. Despite his disabilities, he didn’t find reasons to give up. He not only wrote seven successful books but is also a motivational speaker across the world.

One of Nick’s quotes is, “God won’t allow anything to happen in your life, if it’s not for your good.”

Albert Einstein, one of the most brilliant scientist in the world, was expelled from school. One of his teachers called him ‘a lazy dog’. After being expelled, he was very disappointed in himself. Even then, he refused to live his life under the shadows of poor self-esteem. He went on to become a professor at the University of Zurich, introduced his theory of relativity, and won the Noble Prize for Physics.

One of his quotes is, “Imagination is more important than knowledge.”

Zig Ziglar was raised in a little house in the outskirts of Alabama. When he was five years old, both his dad and his younger sister died. In his childhood, he used to milk the cows, sell vegetables on the street, and work in the grocery store. He was underweight and had poor self-esteem. His dream was to own a large house with an acre of land, and a big garden. He attended the University of South Carolina, married at the age of seventeen, dropped out of college, and worked as a cookware salesman for WearEver Aluminum Company. He feared rejection and did not sell much.

During one of his sales meeting, Mr. P. C. Merrell, the divisional supervisor of the company, encouraged him to believe in himself and trust his potential. He gave him advice on how to succeed. This was the turning point in Zig’s life. As soon as his self-esteem improved, he became one of the best salesmen and got promoted to the divisional supervisor position. Later, he became a bestselling author and a motivational speaker. His first book ‘See you at the Top’ was published in 1975. He wrote several books, including his autobiography, and even received the prestigious Cavett award by the National Speakers Association. Such was the result of an improved self-esteem and positive thinking.

4 Habits that Impact Productivity at Work 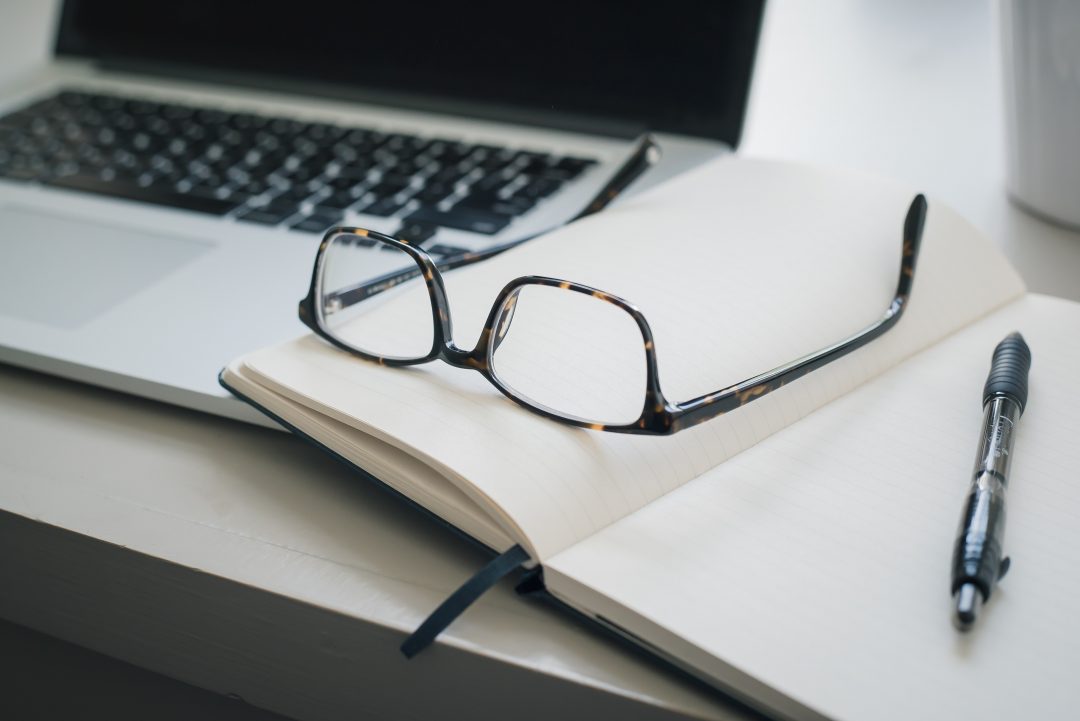 If your colleagues ask for your help, do you feel obliged to help them? Or do you schedule time in your calendar to respond to their queries? Does your boss interrupt you while you are in the middle of something important? Do you leave everything to listen to his concerns?

Interruptions are external stimuli that we don't plan for. Things such as unplanned discussions and ad-hoc work requests are the primary interruptions that shift our focus during the day. As a result, it takes longer to get things done. We need to try our best to limit these interruptions as much as possible, even if it means, saying 'No' to your peers.

How many hours or minutes do you spend on your phone every day on personal things at work ?

Distractions are actions that we knowingly take to delay or avoid work. Things such as texting on your phone, long phone calls, reading or replying to social media posts, tracking stock prices, checking your fitbit or smartwatch, browsing for deals or coupons etc. are some of the main distractions that we have at work. These distractions reduce our focus on the task at hand and must be minimized.

A common myth is that people who can multi-task are high-performers. However, it is just the opposite. The fact is that we are not good at executing multiple complex tasks at the same time. When we say we are multi-tasking, we are actually switch-tasking which means that we switch between one task to another. Switch-tasking slows you down as you spend more time and effort to re-focus on the first task once you have switched to the second one.

Instead, focus on completing the task that you are currently working on, before starting a new one.

Spending your time on an unimportant task to delay the start of the most important task is procrastination. The main causes of procrastination are lack of focus, fear of failure, or excessive perfectionism. The best way to overcome procrastination is to break down your goal into smaller tasks, know the bigger purpose or the outcome, overcome your fears, and get started. Stop procrastinating today to achieve higher productivity at work.

How to Build Self-Confidence? 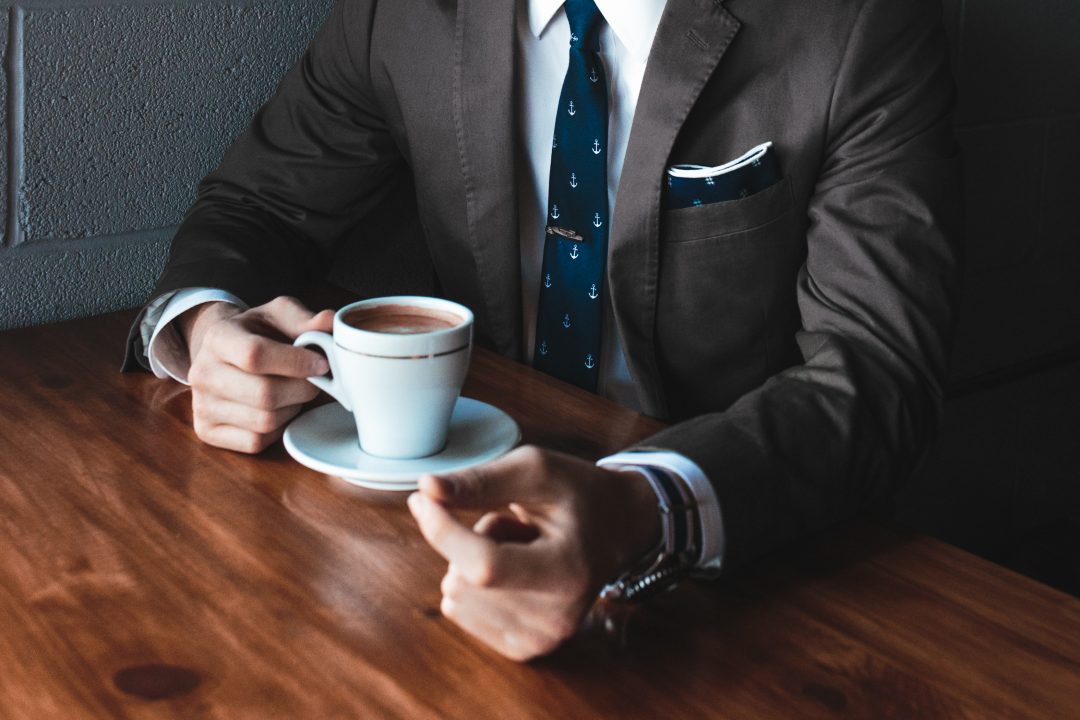 Many children and adults suffer from low self-esteem. Having nurtured the feelings of self-doubt, they struggle both at work and at home. They don't understand how to build self-confidence. Not only they have fewer friends, but they also lead an unhappy life. Such people struggle with their studies, careers, health, and relationships. Often, they think negative and find faults in others. As a result, they neither trust their own potential nor they see good qualities in others.

Self-confidence is a mindset that can be mastered like any other skill. Some of the effective ways to build your self-confidence are listed here:

Body language is a form of non-verbal communication that exposes one’s feelings, moods, and thoughts. One must be cautious of his or her body language and practice to present himself or herself in a confident manner. Holding your head high, sitting up straight, straightening your back, and maintaining consistent eye contact are some of the gestures that demonstrate self-confidence.

Though obvious and most simple, the regular morning activities such as bathing, shaving, and trimming set a positive mood for the day. One should also remember to wear a deodorant or a perfume.

If you dress nicely, you feel good about yourself. Dress such that you look confident to others. If you want to be a senior executive in your company, dress-up like one. Look in the mirror each morning and ask yourself if you look like other senior executives in the company. When you are dressed nicely, you will act more confident.

Think, speak, and act in a positive way. Have a can-do attitude. Smile, laugh and surround yourself with like-minded positive people. Set aside sometime during each day to read motivational books. Do not feed negativity in your mind. When negative thoughts come to the mind, replace them with positive ones or engage yourself in some activity such as reading a book, listening to music, running, or socializing etc. Declare positive things for yourself. Speak to others in a positive way. Define your success and act in a positive way. This will boost your self-confidence and you’ll soon start to see a difference.